The hotel was originally built in 1922 on 60 acres of gardens by Alphonzo Bell. Since opening in 1946, the facility, located on Stone Canyon Road, has served celebrities, heads of state and dignitaries. Initially built as office space and riding stables, it was purchased in 1946 and converted into a hotel by Texan entrepreneur Joseph Drown. Drown partnered with architect Burton Schutt to develop the hotel as a luxurious getaway for esteemed guests. The hotel was themed on an oasis, with Drown adding Swan Lake, which guests cross by foot bridge to get to the hotel. The grounds are planted in ficus, fig, palms and continuously-blooming flowers. 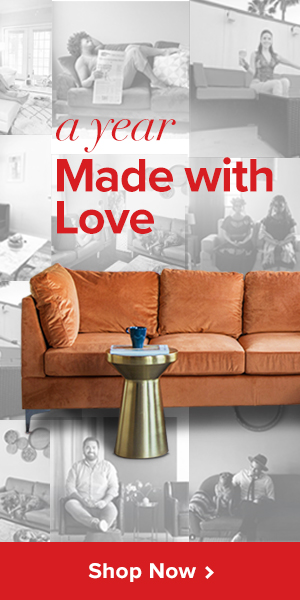